From College to Pro

From College to Pro: Rachel Daly

Shedding light on the journey of players who have taken U.S College path to become professional. This month we look at Houston Dash captain and England international Rachel Daly.

Having grown up in Yorkshire Rachel reached the top of the English game by playing for Lincoln Ladies in the then newly formed Women’s Super League.

At 20 she decided to pursue her career in the U.S. – So she moved to New York to study at St. John’s University on a soccer scholarship.

Speaking to ESPN, Daly said of the opportunity;

“I’ve never been the most academic. But for me, I’ve always wanted to be the best possible in anything I do, so obviously to study and get granted with a good scholarship to study was something that I didn’t want to turn down. I wouldn’t get that opportunity to get that at home.”

Whilst she originally came in as injury cover, she would go on to achieve recognition and awards galore in the NCAA Division I.

Red Storm’s Head Coach Ian Stone has been in charge for over 20 years now and has seen a number of talented athletes come in and help him become what their official website describe as the “winningest coach in St. John’s women’s soccer history”.

In Rachel Daly he got a player who was able to play as both a defender and a forward. However, it was in the attacking line that Daly made her mark, going on to score a record 23 goals in just 21 games in her first season of action.

She became the first player in program history to be selected to the NSCAA All-America First Team and the first to be named a semi-finalist for the Hermann Trophy. 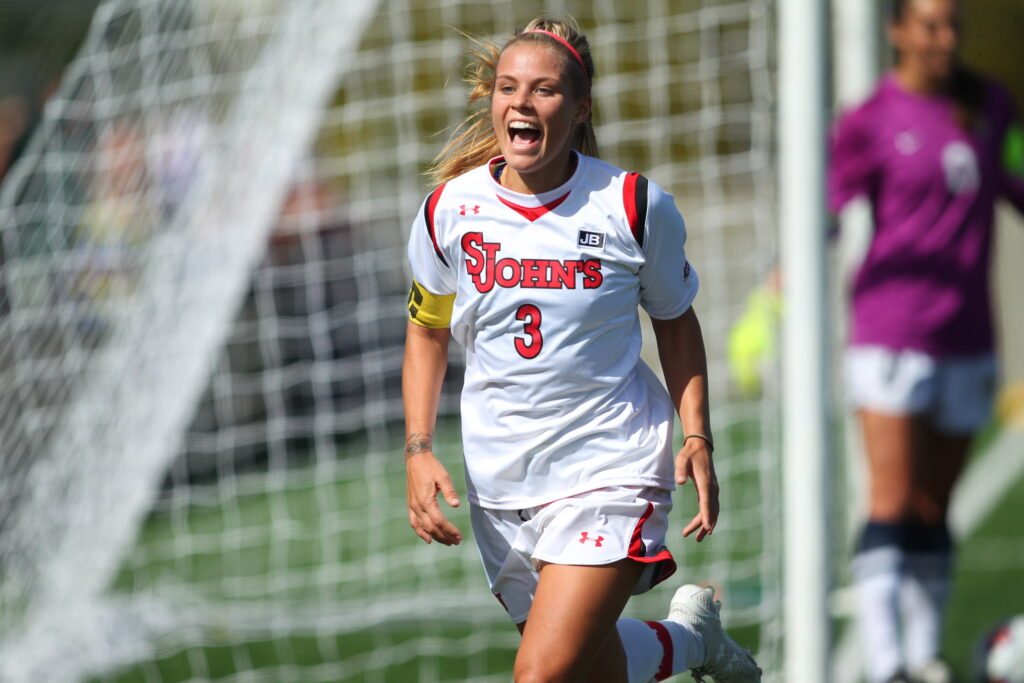 Daly was selected by NWSL club Houston Dash as the sixth overall pick at the 2016 NWSL College Draft.

She was the first ever English player to be selected in the NWSL draft and speaking shortly after her selection she told the media;

“I came to the USA to play college soccer. You can’t do a four-year education program and play at the same time in England. It has been a great decision to do so.”

Daly was recently named Captain of the Dash and has gone on to win the 2020 NWSL Challenge Cup – the US’ Women’s Leagues most prestigious trophy.  She also won the tournament’s Golden Boot and was named tournament MVP – Some player! 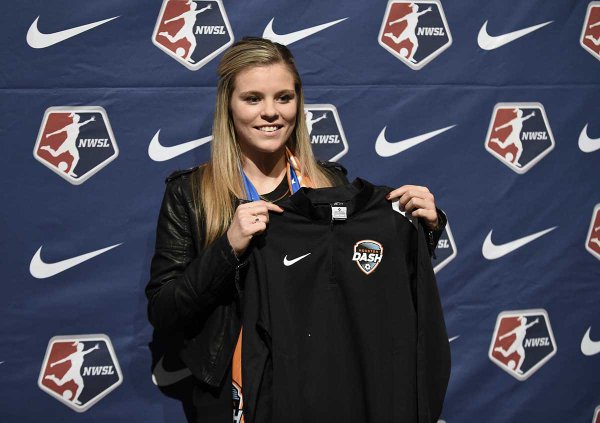 Having represented England at U-15 through to U-23 levels, Rachel Daly received her first Senior International call up in December 2013 whilst she was still only a sophomore at College in New York.

However, it wasn’t until June 2016, as a Houston Dash player, that Daly would get her first senior cap, scoring in England’s 7-0 win over Serbia in a World Cup Qualifying game.

Daly has gone on to win the She Believes Cup with England as well as play in the FIFA Women’s World Cup 2019 – Watched by over 1 billion people over the world. 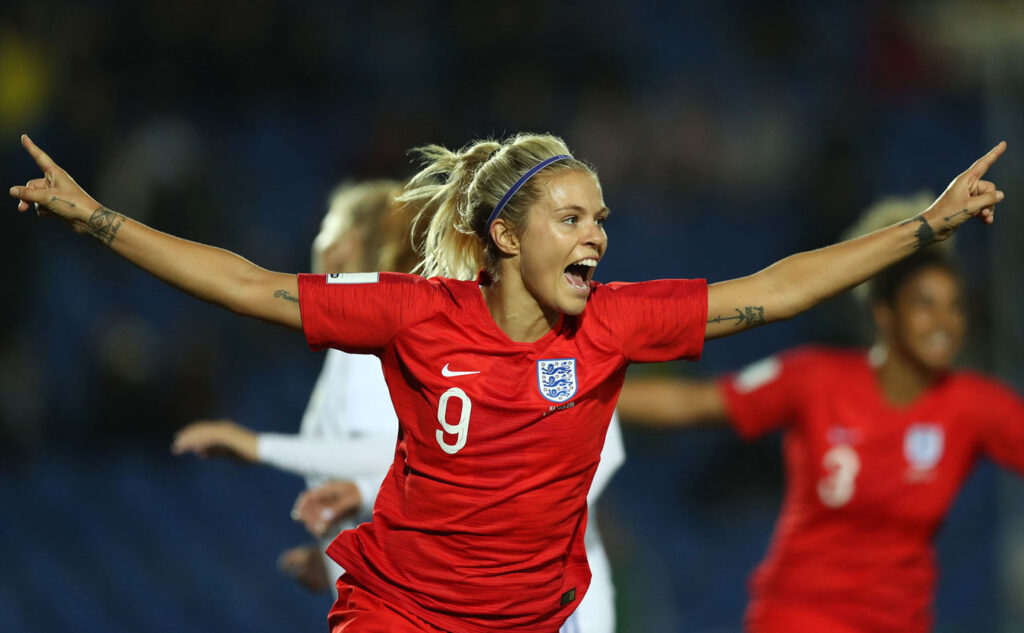 Are you ready to start your journey to America?

If you are looking to study abroad and think you are good enough for a soccer scholarship, click on the link below to complete our application form and find out more about how we can help make it happen.