The Lionesses brought football home for the first time since 1966 and the nation got together to show their support for not only England’s players, but women’s football.

As more and more girls are proving, football is their game too. We wanted to shine a light on our amazing female athletes and the journeys they have taken to get to where they are today.

This summer we caught up with five of our players who have either crossed the ocean to go to college in America, or are working their way there – Introducing our Rising Stars of Women’s Football. 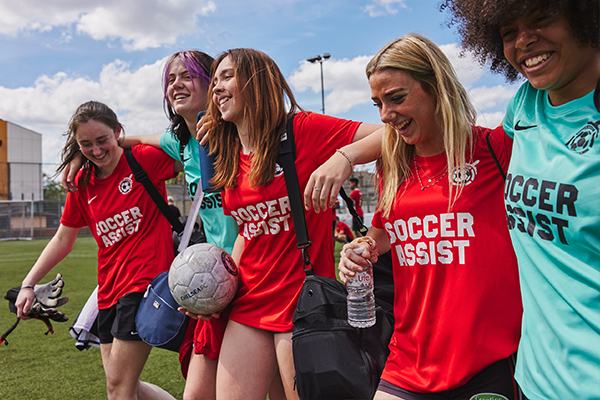 As well as giving advice to future female soccer scholars, our five part series gives an insight into the journeys, challenges and joys of playing football as a young female. 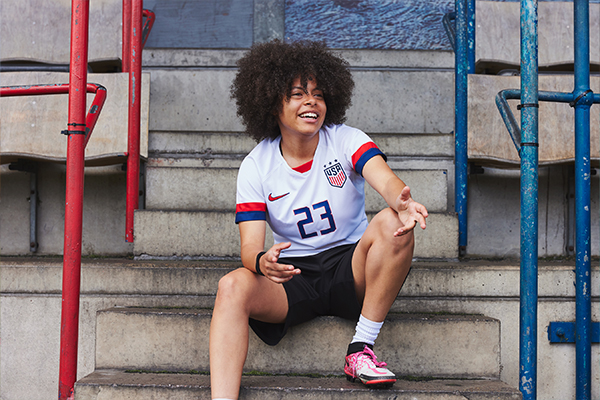 19 year old Jasmin from Kent has signed for the Blinn College Buccaneers this summer on a soccer scholarship. Moving to Texas on a four year course. 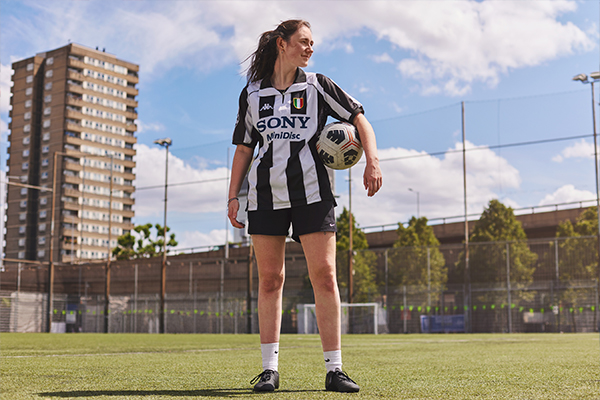 Originally from Worcester, Leia will be graduating from the University of Mobile in Alabama next summer and has thoroughly enjoyed her experience of playing across America these last three years. 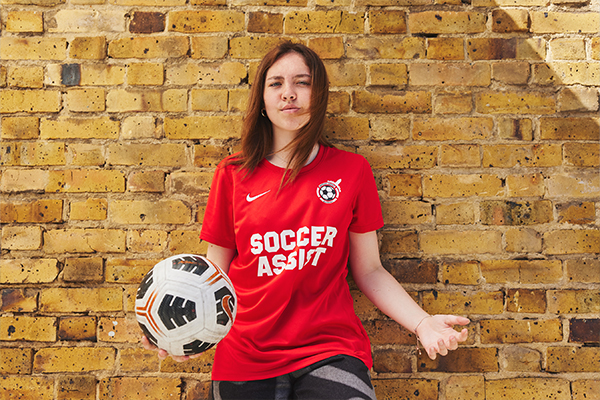 At just 15 years old Aimee has started her soccer scholarship early. After impressing at one of our Women’s Football trials, Aimee will continue her education and football development here in the UK before choosing from a number of scholarship offers from Colleges across America. 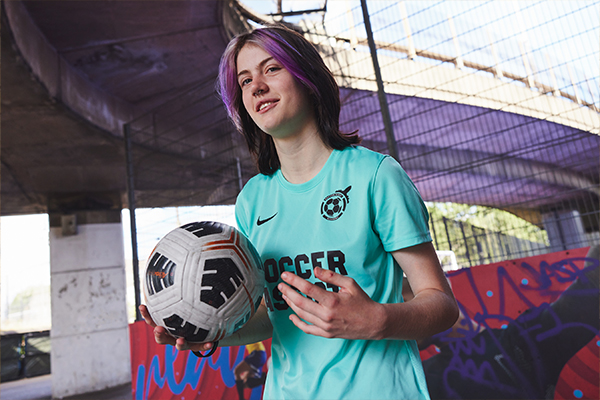 Living her dream of playing for the club she supports, Caitie will be making the jump across the Atlantic in 2023 in order to further her education and develop as a footballer. 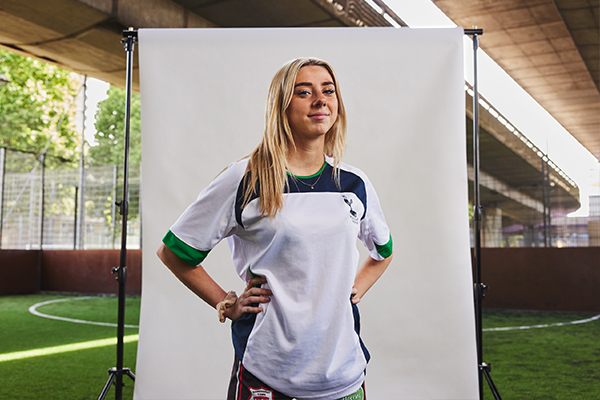 Lola credits the support she has received from both her parents and her cousin when it comes to her football development. At just 16 years old she impressed us at one of our women’s football trials. The hard work begins now as we continue to host showcase games and create match footage to send to coaches across America in order to secure her a scholarship for 2023.