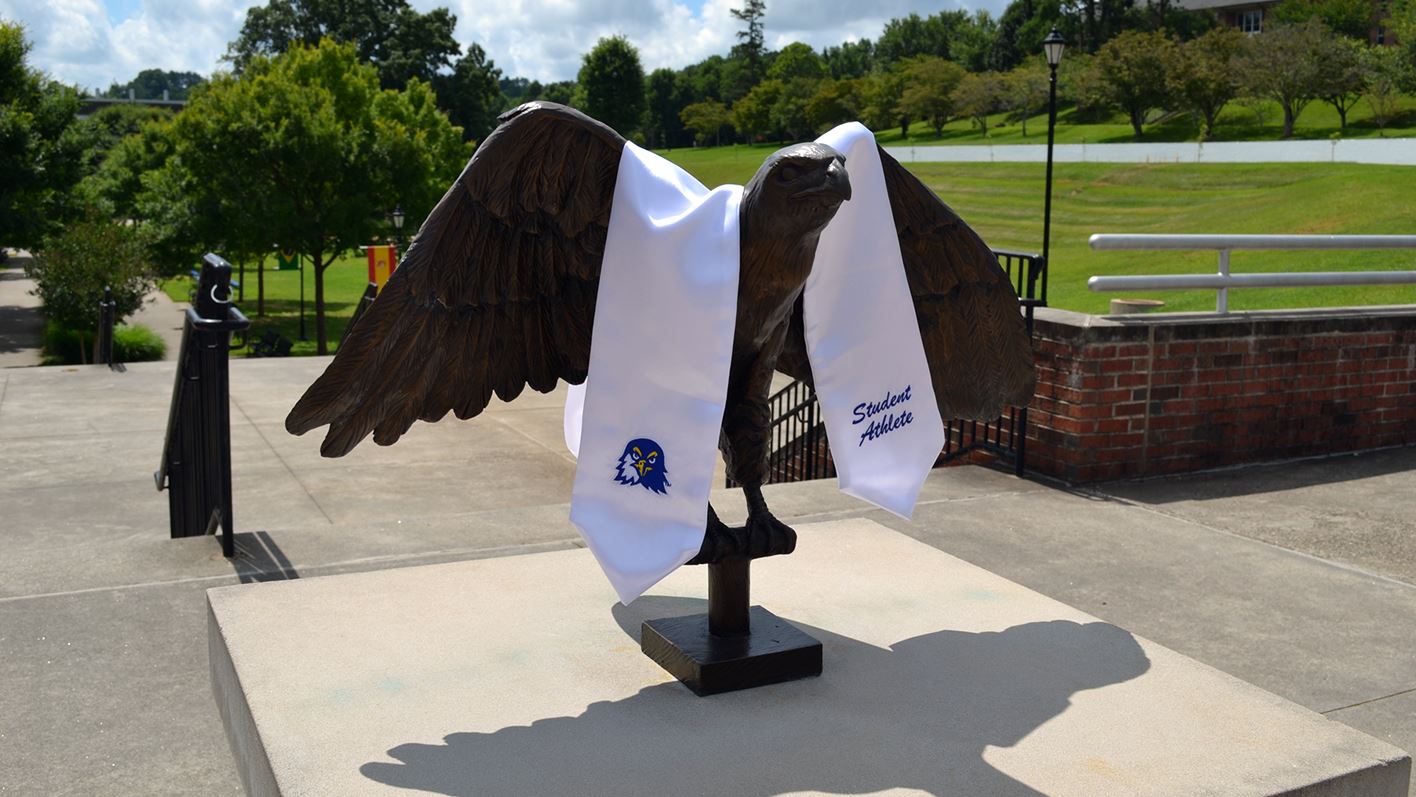 We are thrilled to announce that Soccer Assist Athlete Harry Wright has transferred to North Georgia University.

After an incredible season at Emmanuel College in Georgia, Harry has decided to continue his football development at the NCAA Division 2 school.

Originally From Bournemouth, the former Wimborne Town FC central midfielder will be joining the Nighthawks Roster this fall. 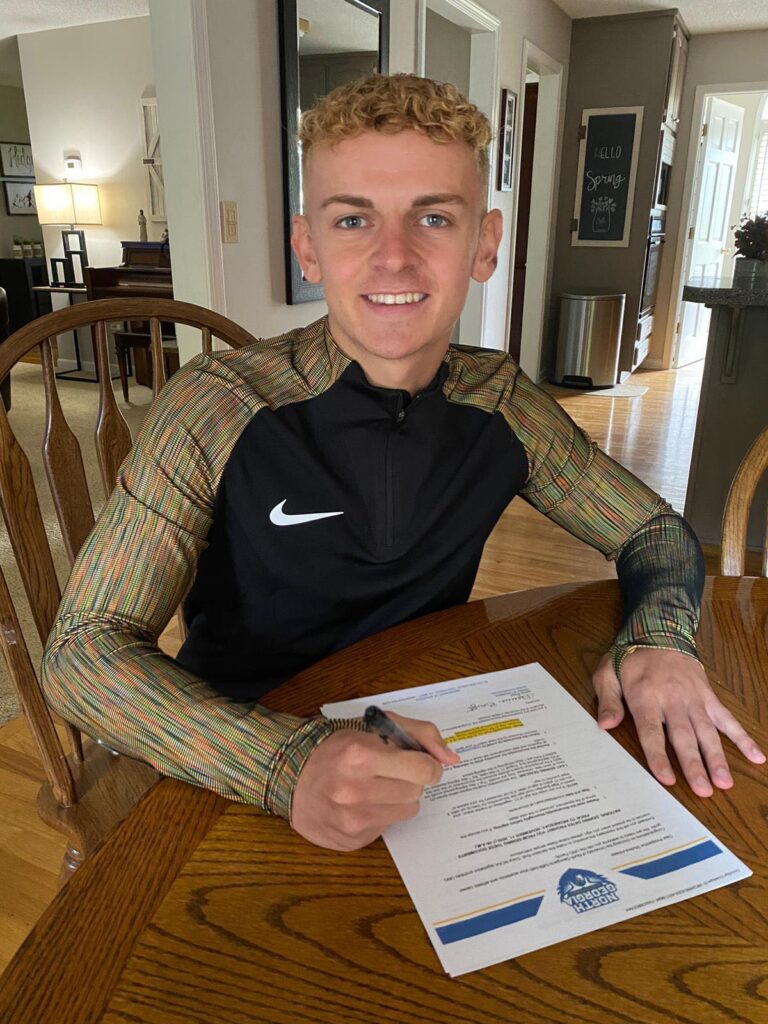 Harry attended a Soccer Assist Trial Day in London in July of 2018 and has impressed ever since. Soccer Assist Director Junior had high praise, stating “Harry is the sort of player every coach would want in their team. He has a great personality, is effective in position and contributes in the final third”.

His freshman season for Emmanuel College saw a season high game versus Southern Wesleyan where he scored two goals to secure the win for the Lions.

With this move to North Georgia University we expect to see big things from him once again and we look forward to following his journey with the Nighthawks.

Relationship Executive Liam Roche spoke about Harry’s recruiting process “I worked directly with Harry on his original placement at Emmanuel and I knew he would have a great impact there. His transfer to UNG shows just how well he has done. I am excited once again to see what the next few seasons have in store for him.

If you are interested in following the steps of Harry, you can apply to find out more via the link below