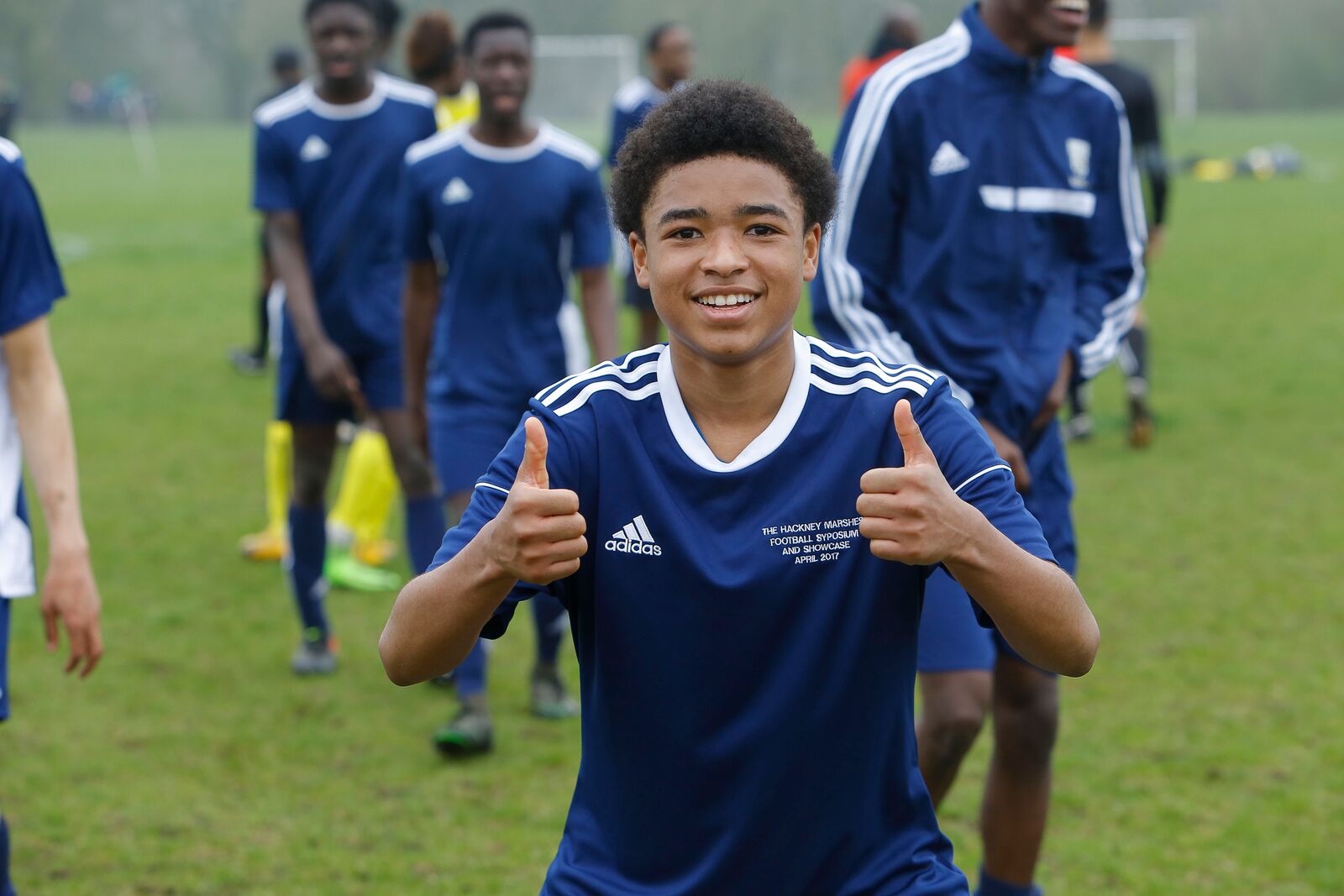 9-13th April saw 8 competitive London teams take part in a week full of football opportunities on and off the pitch. The ‘Football Showcase & Symposium’ is a project created by Hackney Council, delivered in partnership with Soccer Assist. The project is a unique opportunity for people who play a role within youth football at a performance level to share ideas and understanding of the industry. 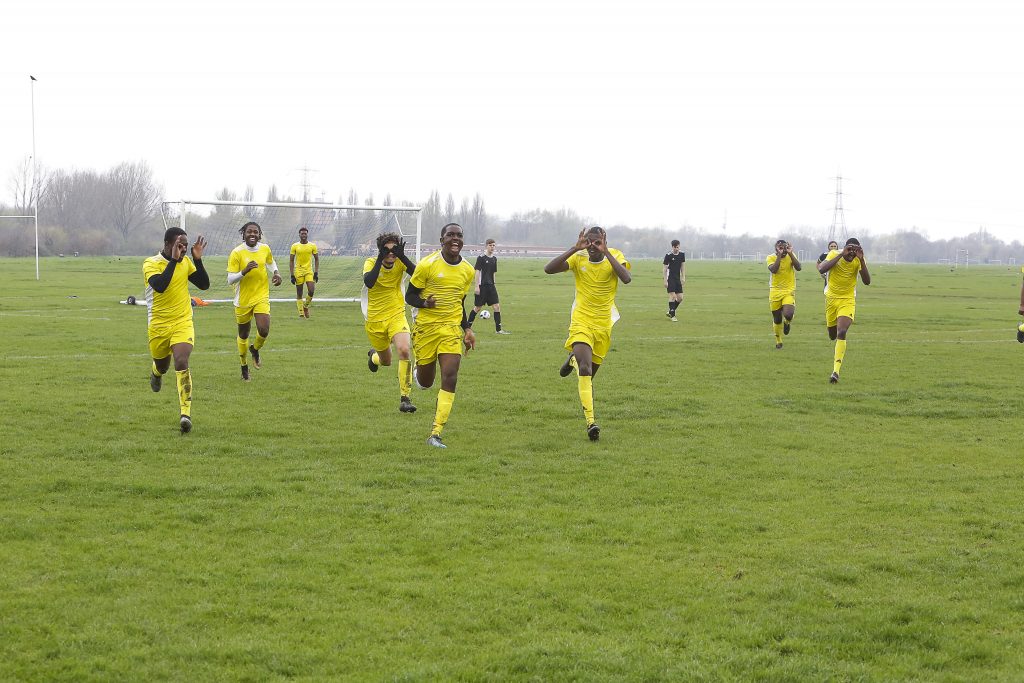 The symposium was hosted at Hackney Marshes and is a key component of a council-wide strategy to improve the outcomes of young men in the borough. The global reach and interest in football lend to attracting and engaging with young men primarily from a cross-section of society but often with those most marginalised from mainstream opportunities. Football will clearly be used as the platform for engagement and to meet the wider council objective.

The symposium consisted of a series of seminars, talks and activities for young people surrounding educational opportunities in North America through football and master class sessions directed at player performance development. Also, a feature of the seminar was discussions on careers connected to football that are non – playing. 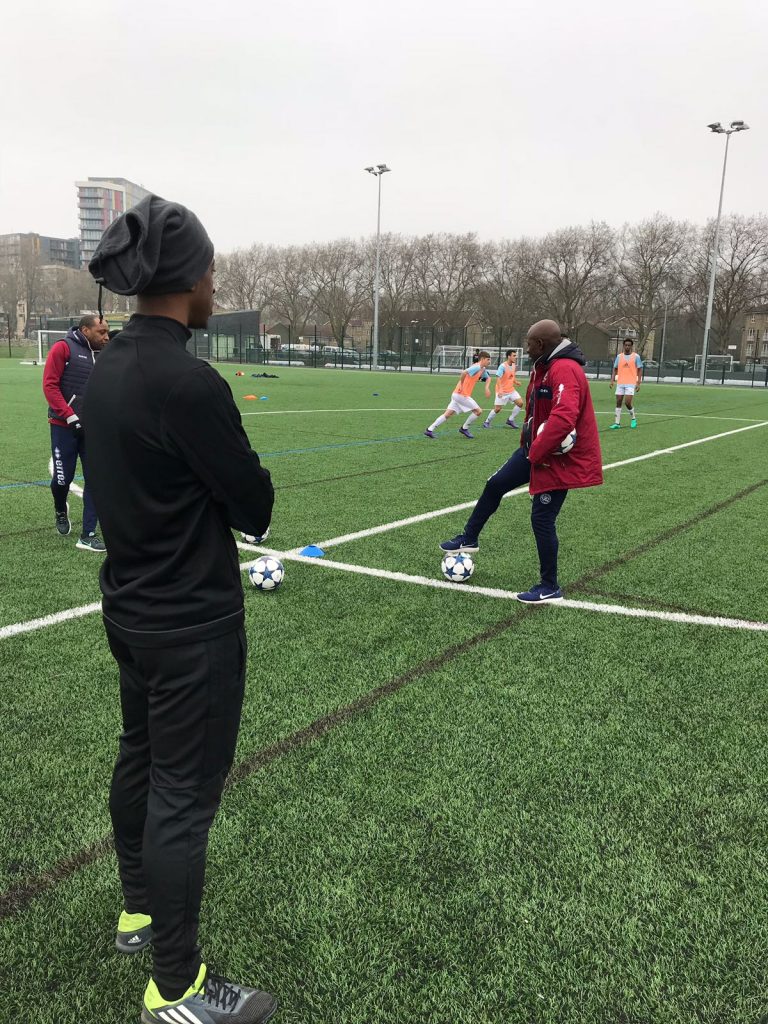 Adidas GLITCH one of the main partners for the event alongside Playertek offered a variety of different workshops and activations, ultimately taking the symposium to another level. Through the partnership with Playertek, each participating team was given 6 vests for the group game fixtures, with awards given out to the team that averaged out the most distance covered and the player who achieved the highest sprint speed. 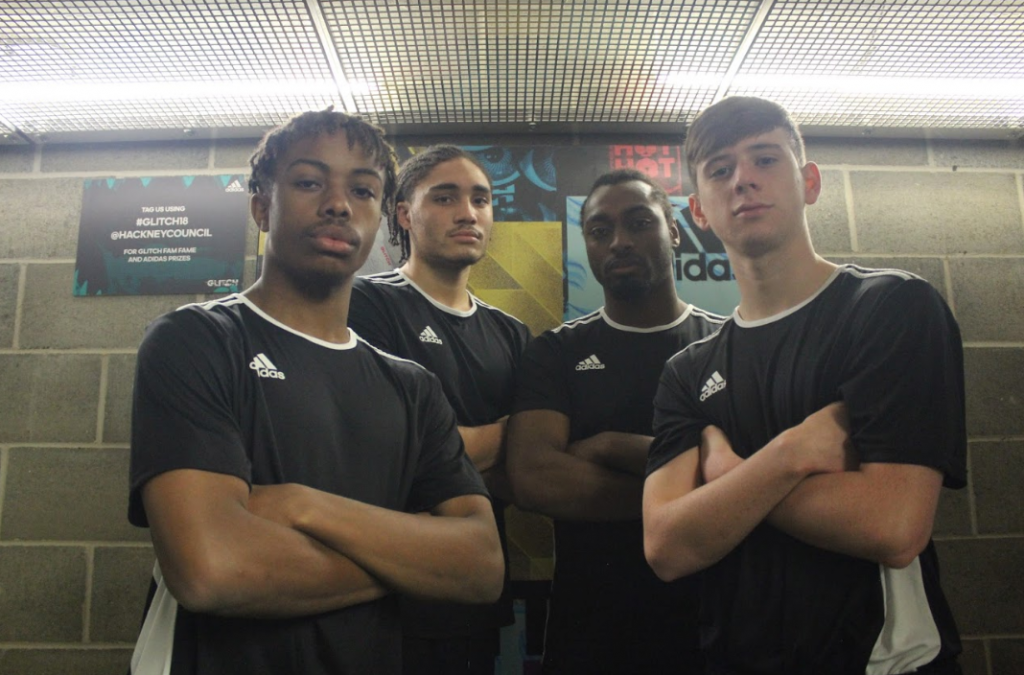 Off the pitch, Adidas decked out one of the changing rooms and offered boot fitting, keepy-uppy competitions plus more for the chance to win a few prizes.

The final days saw the symposium come to life as the likes of Andy Ansah from Sports on Screen, IMG media and Kick it out were there sharing stories and offering advice for young people looking for a career in sport. For the final game of the tournament, Soccer Assist organised for University of Kentucky’ Assistant Coach, Chase Wileman to come down and cast an eye on the talent on show. He was certainly impressed and approached 3 players with the thought of bringing over to North America. 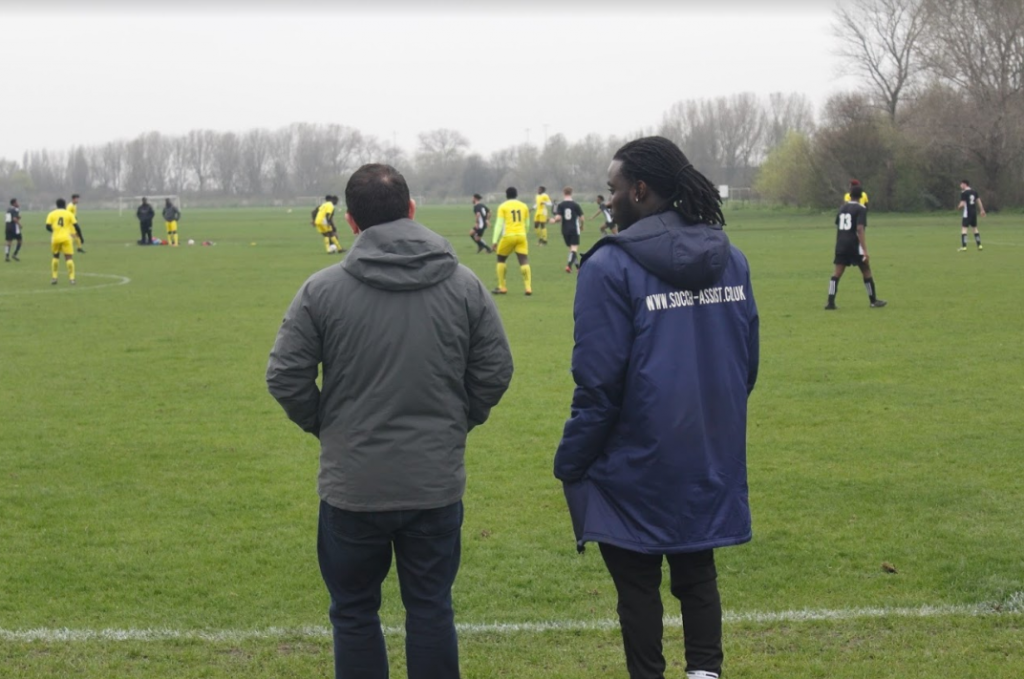 The overall event was a success with over 140 young people involved, scholarships being awarded and career opportunities opening up for the participants. The feedback from the symposium has also been great, with the likes of FIFA writing a piece praising the impact and opportunity the symposium presents. It’s safe to say the team at Soccer Assist will be looking to build on the success of this year when the next symposium comes around next year.